Banned by the NBA in 1985, Michael Jordan was charged $5,000 per game for wearing the Air Jordan 1 ‘Black/Red’ because they didn’t include the color white which was part of the Chicago Bulls’ official team colors. Used as a marketing tactic, Nike crafted the ‘Banned’ campaign around the sneakers to launch and promote the Air Jordan line. The sneaker was retroed in 1994, 2011, 2013 and 2016.

Though I did wipe them down, they would likely benefit from a more thorough cleaning

The insoles were removed. The tiny circular hole on the inside of each shoe seems to be a manufacturing detail rather than wear

The original laces were removed and I couldn’t find ones long enough, so the current pair just barely lace up to the third to last hole 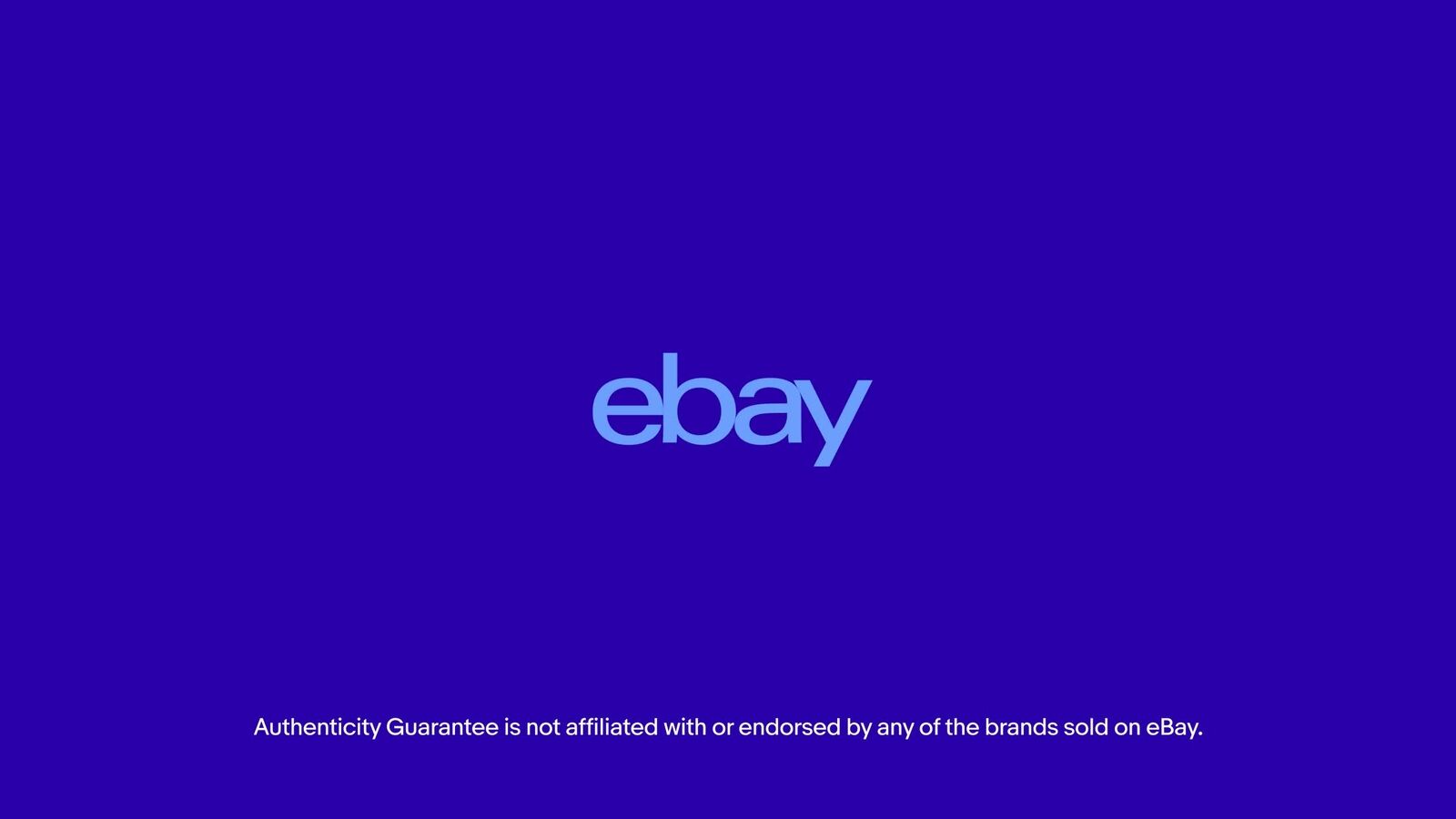